Molnupiravir, the first oral anti-viral drug clinically proven to reduce the risk of hospitalization or death from known SARS-CoV-2 variants by half, may be available in the country as early as next month. They can be accessed initially through hospitals and other healthcare facilities.

Faberco Life Sciences Inc. (Faberco), which was appointed to distribute Molnupiravir in the Philippines by one of Merck's manufacturing licensees, has partnered with RiteMed Philippines, Inc. (RiteMed) for the latter to distribute the anti-COVID oral drug to hospitals, medical institutions, and treatment sites once compassionate special permits (CSP) are filed with and approved by the Philippine Food and Drug Administration (PFDA).

“We are confident that through the distribution channels of RiteMed, Molnupiravir will reach healthcare facilities throughout the country faster, giving more Filipinos access to this lifesaving drug the soonest possible time,” said Kishore Hemlani, Founder of Faberco.

"This partnership with Faberco puts RiteMed in a good position to help more Filipinos survive the pandemic and is aligned with our mission to provide access to essential medicines by partnering with like-minded doctors and healthcare facilities,” Atty. Jose Maria A. Ochave, President of RiteMed, said.

Faberco is the appointed Philippine distributor of Aurobindo Pharma Ltd., a partner manufacturer of Merck & Co. (known as MSD outside the United States and Canada), which developed the Molnupiravir 200mg capsule.

The initial batches of Molnupiravir could be available in the Philippines by next month, subject to regulatory approvals. PFDA Director-General Eric Domingo has said that the oral anti-viral drug can be used by doctors and hospitals for COVID treatment via the Compassionate Use Special Permit (CSP). The FDA allows the use of investigational drugs -- or drugs which are not yet registered or in the process of registration – if they are covered by CSP.

Faberco will import Molnupiravir for hospitals and healthcare facilities given a CSP for Molnupiravir by the FDA for the treatment of mild to moderate COVID. The drug will help alleviate the burden on the healthcare system as it allows healthcare workers in hospitals to focus on severe and critical in-patients.

During the trials, the drug regimen was given twice a day for five days to patients diagnosed with the COVID-19 virus. An analysis of 775 patients in the US found that only 7.3% of those given Molnupiravir were hospitalized, compared to the 14.1% of patients who were given a placebo or dummy pill. There were also no reports of deaths in the Molnupiravir group, whereas eight patients who were given a placebo in the trial later died of COVID-19.

Unlike most Covid vaccines, which target the spike protein on the outside of the virus, Molnupiravir works by targeting an enzyme the virus uses to make copies of itself. This should make Molnupiravir equally effective against new variants of the virus as it evolves in the future, the innovator Merck noted. The US drug-maker said its results were so positive that outside monitors had asked to stop the trial early. It said it would apply for Emergency Use Authorization for the drug in the US as soon as possible. 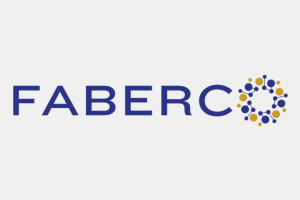 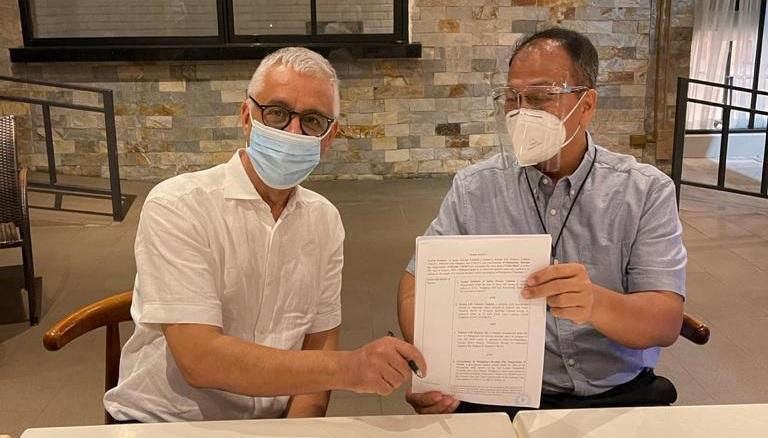